Click here to learn how we’re keeping you safe from COVID-19 at our facility. 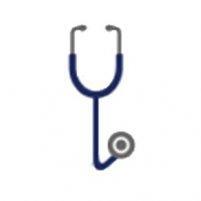 Robotic surgery enhances the expertise of the OB/GYN physicians and general surgeons at Symphony Medical by combining their skill and surgical experience with the exceptional precision of a robotic surgery system. If you need a surgical procedure, you owe it to yourself to learn more about the benefits of robotic surgery. To schedule an appointment, call one of the two offices in Yonkers or the office in Dobbs Ferry, New York, or use the online booking feature today. 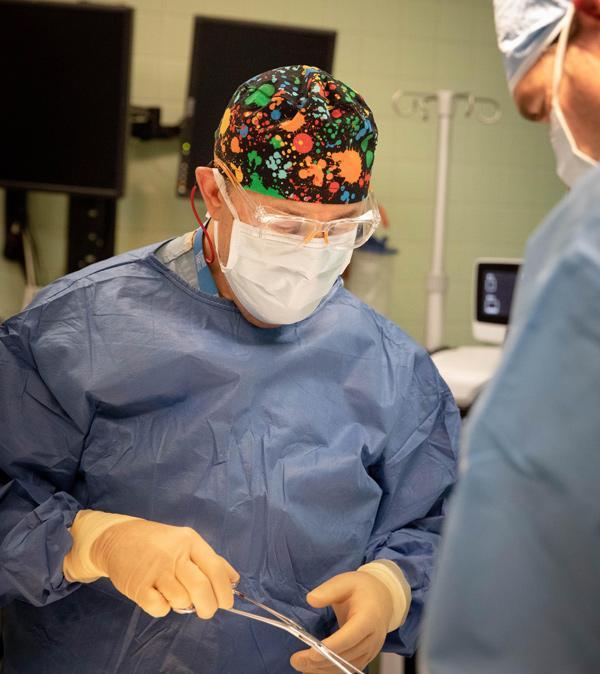 What is robotic surgery?

You should think of it as robot-assisted surgery because your surgeon controls the robotic arms using highly sensitive finger controls. Then the robotic arms provide more delicate movement and a range of motion that exceeds human hands.

What are the benefits of robotic surgery?

Beyond robotic arms that bend and rotate better than human hands, robotic surgery offers benefits such as:

Robotic surgery provides a magnified view from inside your body. Your Symphony Medical surgeon has a better view, in 3D and high-definition, than they could get during open surgery or with other surgical instruments.

The robotic arms are smaller than human hands. As a result, they can reach tight areas inside your body without causing damage to the surrounding tissues.

What procedures are performed with robotic surgery?

Nearly every type of surgical procedure that was once done under open surgery can now be performed with minimally invasive techniques, including robotic surgery. Symphony Medical uses robotic surgery for gynecologic procedures, as well as general surgery.

The OB/GYN team at Symphony Medical frequently performs robot-assisted procedures such as:

During a hysterectomy, your surgeon may also remove your fallopian tubes and ovaries.

The general surgery team at Symphony Medical takes a hands-on approach to your care, providing personalized attention from your first consultation throughout your postoperative care. What are the benefits of minimally invasive surgery?

As a minimally invasive procedure, robotic surgery requires that your provider make only a few small incisions that often don't cut the underlying muscles.

By comparison, open surgery relies on a large incision that cuts through all of the tissues. Then the incision is enlarged by pulling back the tissues, creating enough space for the surgeon's hands.

In many cases, you may go home the same day as your robotic surgery. If you need to stay in the hospital, it will be for less time than if you had open surgery.